Timo is the event manager in the Paris team. He is a master’s student in the double degree of Sciences Po and Freie Universität Berlin, studying International Security and International Energy. His research interests focuses particularly on disarmament and arms control issues, and European security policies. 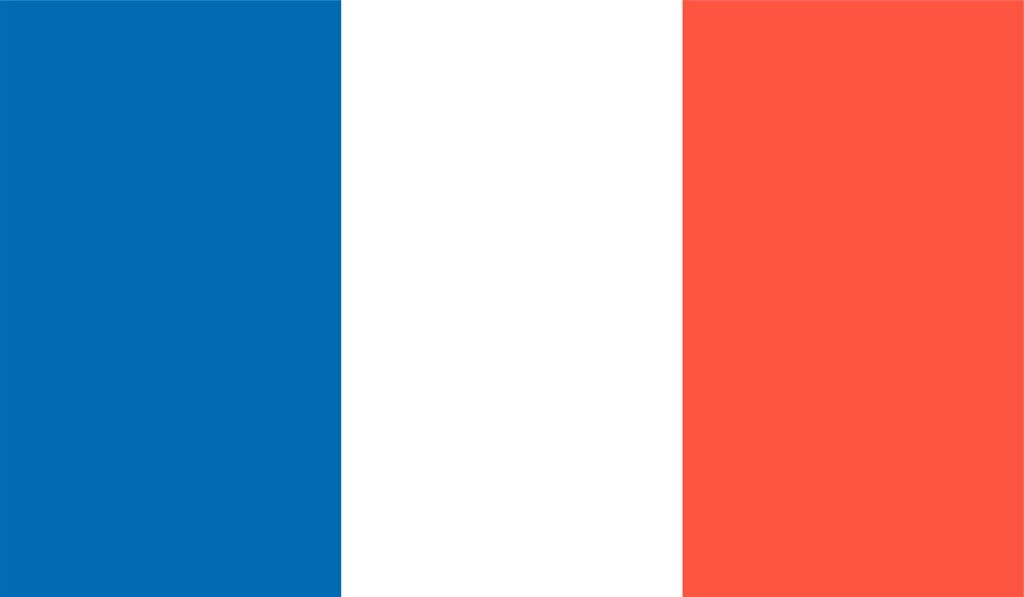